While the tussle between the Delhi Lt Governor, the Union and State governments continues over the investigation into the Delhi riots, the former Chairman of the Delhi Minority Commission(DMC), Dr Zafarul-Islam Khan said that as a member of civil society he would continue to fight to ensure that the victims of the riots get their due compensation and would continue his struggle in this direction.

What was the responsibility of the Delhi government? Dr Khan asserted that the Delhi government should stick to its guns. “It is clear that Delhi Police has an axe to grind in this matter and wants to give it a certain twist and create a new narrative which tries to turn victims into villains; hence justice will not be served if the lawyers’ panel is hand-picked by Delhi Police or is to its liking alone.”

He added that the lawyers should be free and impartial and should not take their brief from Delhi Police which has become a party to the case by its action and inaction during the riots and now by indiscriminate arrests of Muslim boys in the riot-affected area, giving a clean chit to the Hindutva leaders who stoked the fire of the riots and whose followers took active part in the violence.

The former DMC Chairman added that the Delhi police probe had overlooked the welfare of the minorities. During the riots, they largely failed to protect the minorities. After the riots they saw to it that complaints did not mention names of the perpetrators and did not convert all complaints to FIRs and also attached some complaints to irrelevant FIRs, thereby making those complaints ineffective.Was any course correction required on the part of the police and the BJP? Yes, they should follow the law and not protect criminals, Dr Khan added. 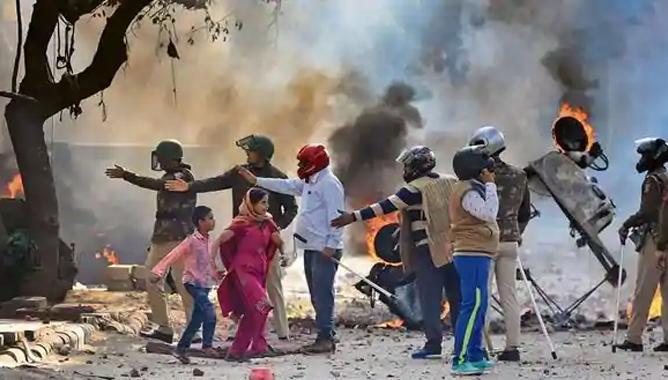 Dr Khan added that he would continue his involvement in these issues as a private citizen. Lt-Governor Anil Baijal on Thursday overturned the Delhi Cabinet’s decision to appoint a panel of lawyers of its own choice to argue the February riots cases in the High Court and Supreme Court, Chief Minister Arvind Kejriwal’s office said.
Baijal invoked Article 239AA(4) of the Indian Constitution and referred the dispute to the President of India. In the interim, the panel of lawyers chosen by Delhi Police and approved by Anil Baijal, would argue the cases.

“The L-G invoked special powers granted to him under the Constitution. The Home Department has been ordered to approve the panel chosen by the Delhi Police. The Delhi government will now have to implement the order at any cost as it is mandated by the Constitution,” a statement from the CM’s office said.

The North-East Delhi riots claimed at least 53 lives between February 23 and February 26. Several people were injured, there was widespread arson and damage to property. The Delhi Cabinet had rejected the Delhi Police panel, saying, “There have been allegations that the investigations of Delhi Police in these cases are biased and not impartial. The judiciary has also made adverse remarks against Delhi Police investigations on several occasions. Therefore, in order to ensure that all facts are presented before the Hon’ble judges, it is extremely critical that the government advocates are independent of the Police.”

In a statement, the Delhi government had criticized the L-G for his “repeated interferences” in the matter. The L-G had previously invoked Article 239AA(4) after a similar dispute arose over the appointment of public prosecutors to argue the riots cases in the lower courts. 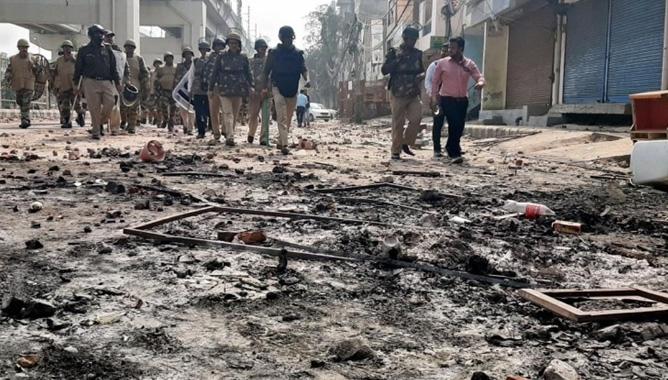 Last week nearly 270 prominent citizens of Delhi, in a letter to Chief Minister Arvind Kejriwal, urged him to set up an independent probe under a retired judge into the communal violence in northeast Delhi in February this year. The letter emphasized that such a probe would “bring confidence to the people of Delhi and take forward the necessity to punish those guilty and to bring justice to the victims also.”
The letter also referred to how the police investigation and prosecution into various FIRs filed in connection with the violence was fudged. It said that the reports of the Delhi Police were “totally one-sided and politically motivated” and “in sharp contrast to the report and recommendations of the Delhi Minority Commission”, making the setting up of such a probe even more urgent. 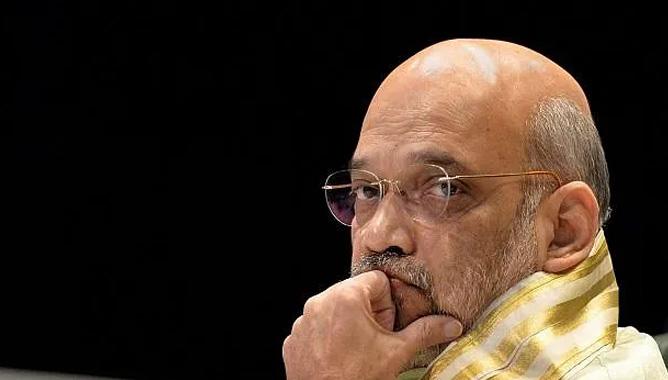 The signatories wanted punishment of the guilty and added that the Delhi Minority Commission (DMC) had recommended the setting up of an independent inquiry and that the state government should accept this recommendation.

The letter further added that the “Delhi police functioned directly under the home Ministry” and “the Home Minister himself had led the highly communal election campaign in Delhi which was a prelude to the violence and in fact his speech has been quoted in the DMC report. There is a clear conflict of interest between getting to the truth and defending the leaders of the ruling party at the Centre.” The letter also questioned the claim of the Delhi Police that they had been “even-handed” in the number of arrests of accused belonging to both the communities and stated that the minority community bore the brunt of the violence.